Welsh wellbeing – where we need to go from here

Welsh wellbeing – where we need to go from here 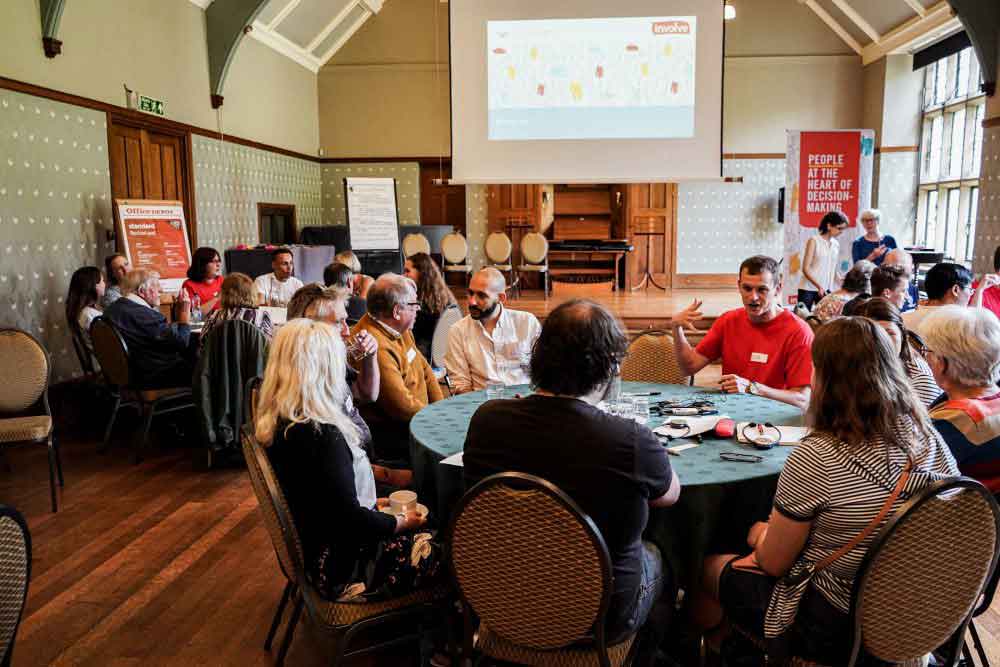 Citizens must be brought into the discussion if we are to move towards a sustainable Welsh economy, writes Duncan Fisher

The moment for the ascendancy of wellbeing economics in Wales has come.

What next in Wales?

Scotland, New Zealand and Iceland formed WEGo not to show off about their achievements to the world, but to get help from each other on an unknown journey. Wales is already very much on this journey, with its own major contribution, the Well-being of Future Generations Act of 2015. So what next to accelerate progress?

The first is, as just described, the mainstreaming of wellbeing economics globally and the creation of an alliance of Governments to take things forward. This changes the goalposts.

Second, even more significantly, there has been a sea-change in awareness of climate change. Wales has just declared a climate change emergency. People are starting to panic, just as we have been urged to by a 16 year old. This allows campaigners, policy makers and citizens to scale up their demands radically and still be taken seriously.

The new climate campaigns are calling for “system change” – but what does that actually mean? It means replacing growth with wellbeing, current and future. There is tool on the table to achieve system change, right now, fully formed.

Thirdly, the forthcoming election in Wales in 2021 is an opportunity for political parties to offer something different. The parties need to go the whole hog and offer a New Zealand system-change approach. Nothing less will do in the current situation.

So what to do now? I make three suggestions.

First, the Welsh Government should join Scotland, Iceland and New Zealand in the WEGo governmental alliance. Wales has much to offer this progressive group. It is a bit weird, in my view, that the creator of the Well-being of Future Generations Act is not already in the top class of wellbeing learners.

Second, the global network, Wellbeing Economy Alliance – which has been so helpful to me in producing these four posts, with input from government economists in all three WEGo countries – invites campaigners for change in Wales to join the global wellbeing alliance as individuals or as organisations.

We should then organise a debate in Wales about how to take wellbeing economics to the next level. We need to engage with the new energy, particularly the new climate campaigns, Extinction Rebellion and Youth4Climate. I propose a galvanising public petition demanding system change from the Government and from all political parties, followed by a national event on system change: GDP RIP, Welcome to Wellbeing in Wales.

Third, we need to do something about a fundamental and frightening problem: the low level of political engagement across the country. Low engagement + misery and frustration = political chaos. There has to be a massive and urgent investment in engagement in discussion about hopeful alternatives for the future. Wellbeing gets to the heart of this – that’s what people talk about when asked what matters to them (though they are unlikely to use the term “wellbeing” itself.)

People want to be involved and when they are, they love it. The recent experimental Citizens Assembly in Wales in July has been evaluated and reported. 56 people gathered, almost exactly reflecting the demographic make-up of Wales as a whole. Participants were treated with true respect – they were personally invited and the whole event was set up to listen to them. And they were provided with information and expert input on the topic they were considering (in this case: how Welsh Government should consult with people).

This is opposite in every way to how the Brexit debate was and is being handled.

The result? There was huge appreciation of the process and strong mutual respect within the group. There was disagreement, but no shouting, no threats, no toxicity at all. The participants loved the experience of being allowed to be part of things and they wanted more:

“Please don’t let this weekend by a one-off.”

“Give citizens more opportunity to voice their ideas, and be involved.”

“Can the Assembly keep in touch with this Citizens’ Assembly? And ask our views in future?”

“It would be really ice to meet annually. This would be great to help set up to inspire and educate others.”

There was particular interest in the participation of young people.

“This should also be aimed at under 16s, would love to be further involved now I have more info.”

“Involving children from a young age in the big questions is vital! Young children should be encouraged to discuss these issues in school so we can create a population that is interested and engaged in the political process as part of life.”

It’s that simple. People want to be asked and respected and, if that happens, generally speaking they respond in kind and, more incredibly, they can reach a conclusion. Everywhere that wellbeing economics is taking a hold, participation has been taken extremely seriously. If this is about what people really want, then we, the public, are the experts.

A single Citizens Assembly is not sufficient. It is an extremely pleasurable experience for the tiny number of people involved, but to get 60 participants for the recent Welsh experiment, 240 people who had volunteered were turned away on the basis of a demographic algorithm. Scaled up, this would end in tears!

We need something that engages a very large number of people. It must operate everywhere: every town, every school. It must operate repeatedly, because experience shows that swathes of people will not feel inclined to participate first time round, but will be when they know other people who have. All the methods and skills to make all this happen exist and are ready to be mobilised.

This would cost a fortune, for sure, but what will be the future cost of an alienated and miserable population? This gave us the Brexit chaos; what will it give us next?

My hope in writing these pieces is not just to produce more words, but to contribute to action and change. I invite anyone interested to develop a plan of action to bring about economic system change in Wales in a hurry to get in touch: let’s talk about what to do now.