UK petition demands a shift to a Wellbeing Economy

UK petition demands a shift to a Wellbeing Economy 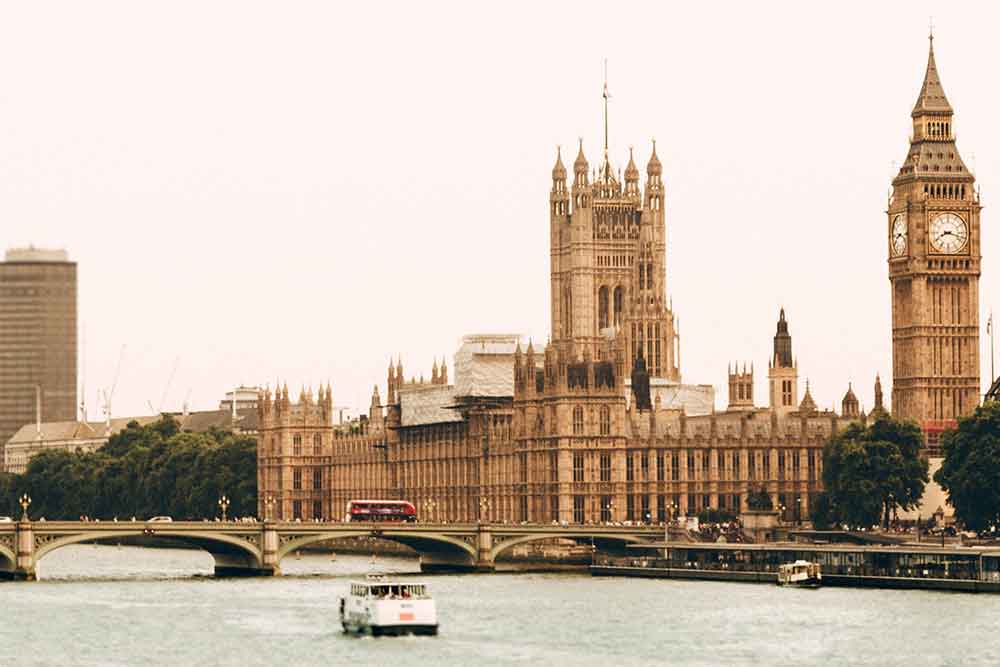 A petition campaign is underway in the UK, demanding that the government at Westminster prioritises a shift to a Wellbeing Economy.

Launched by Brighton campaigner Laura Sharples, the petition seeks to garner 100,000 signatures by September so that the need for a Wellbeing Economy will be debated in Parliament.

WEAll’s Katherine Trebeck was part of the campaign launch event on 1 April, hosted by Caroline Lucas MP and featuring Beth Stratford (Leeds University), Clive Lewis MP, and Laura Sharples. You can watch the event below or here. The event was co-hosted by the All-Party Parliamentary Group on Limits to Growth, CUSP, the Wellbeing Economy Alliance, and Wellbeing Economics Brighton.https://www.youtube.com/embed/5qMbUJInD_c?feature=oembed&wmode=opaque&rel=0

Laura Sharples said that she launched this petition campaign because “the economy is really about stories, but the mainstream narratives at the moment work to disempower us by disconnecting us from our communities and nature.

“The economy has been designed – and it can and must be redesigned.”

Caroline Lucas urged people to support the petition, saying: “The window of opportunity is open. That’s the exciting thing – we have a real chance for a fundamental economic reset.”

Katherine Trebeck affirmed this, saying: “This petition is so incredibly important. If we can get it to 10,000, or 100,000 signatures, it demonstrates to Government that there’s demand there, that this is what people want and they can be on the right side of history.”

“We urgently need the Government to prioritise the health and wellbeing of people and planet, by pursuing a Wellbeing Economy approach. To deliver a sustainable and equitable recovery, the Treasury should target social and environmental goals, rather than fixating on short-term profit and growth.More details

A narrow focus on GDP growth has led us to environmental, health and financial crises. The UK is the 6th largest economy in the world, yet roughly a third of our children live in poverty. Two thirds of the public want the Treasury to put wellbeing above growth. Scotland and Wales are already part of the Wellbeing Economy Governments alliance. As host of the COP26 climate summit, the UK Government should build and champion a Wellbeing Economy – at home and globally.”